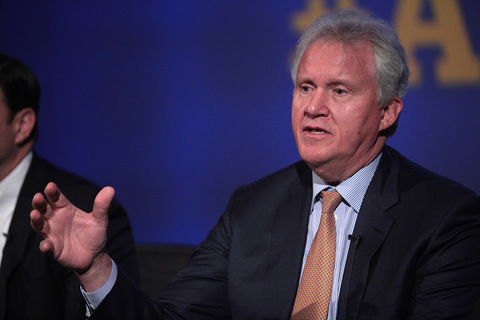 The rapidly growing radiology practice Radiology Partners has announced its latest major business advancement to bring on Jeff Immelt as the company’s newest member of their board of directors.

"I was attracted by RP's single-specialty focus, dedication to delivering innovative value-based care, forward-thinking investments in technology and its commitment to…

Are There Ties Between Prenatal Ultrasound and Autism? A controversial study recently published in JAMA Pediatrics has posed possible but largely unfounded links between autism and ultrasound technique and frequency. According to researchers from Boston University School of Medicine, there… A new study from the National Institutes of Health has found that acute stroke patients who undergo MRI are highly susceptible to gadolinium leakage into the eyes.

In a study published in Neurology, the group of researchers led by Emi Hitomi, a…

Viz.Ai Gets Marketing Approval from the FDA for Stroke-Stopping App 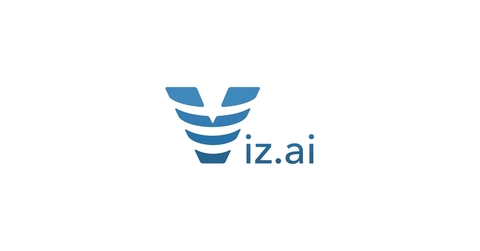 Viz.Ai has just received Food and Drug Administration (FDA) clearance to market its artificial intelligence application that can alert a neurovascular specialist if their patient is possibly suffering a stroke.

When the app detects large vessel blockage, it sends the physician a text message who can then review the patient’s brain images at their computer station.…

Why Are There Less Female First Authors in Academic Radiology Than Before?

Female authorship in academic radiology has been on the decline since 2000, says a new study. A group of researchers led by Erin E. O’Connor, MD, assistant professor of diagnostic radiology and nuclear medicine at the University of Maryland School of Medicine, evaluated authorship gender trends from 1970 to 2016 and found that the rate of female first authorship has been… 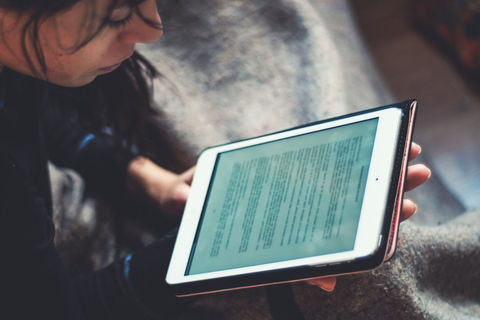 The internet has made medical literature more accessible to patients; however, do people understand what they're reading? A new study published in Diagnostic Radiology says that most radiology-related articles are written far above the average adult’s… Working overnight shifts (ONS) is an unwritten part of a radiologist’s job description. However, burning the midnight oil only leads radiologists to make more diagnostic errors. In a recent study published in the Journal of the American College of Radiology,… 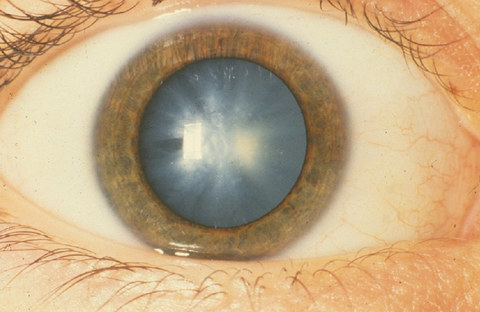 As nuclear medicine (NM) procedures have become more popular in U.S. hospitals, radiology technologists are at increasing risk for developing a cataract. According to a new study published in Radiology, this ionizing radiation technology that’s used to evaluate… 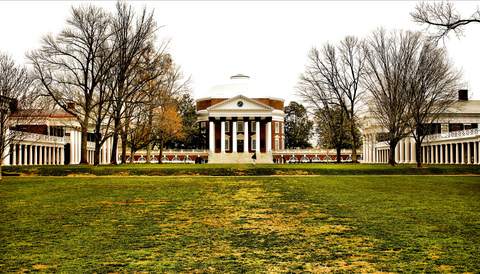 The University of Virginia Health System (UVA) is partnering with Epic and Carestream Health to develop a multimedia radiology reporting application that utilizes artificial intelligence (AI) and voice recognition systems. 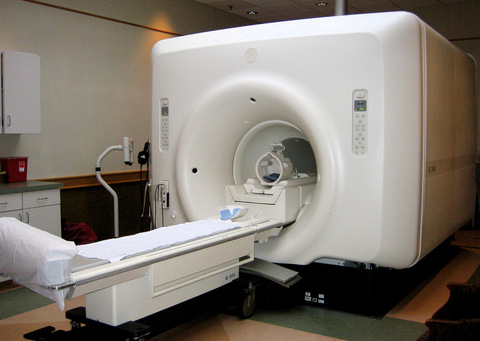 A man allegedly carrying an oxygen cylinder into the Magnetic Resonance Imaging (MRI) testing room was sucked into the machine and died on Saturday, January 27.

Rajesh Maru, 32, was visiting his sister’s mother-in-law at Nair Hospital in Mumbai, and, according to Maru’s uncle, a ward assistant asked Maru to bring the cylinder into the room and assist with…

Matthew Chan, MD, a radiologist who was recently diagnosed with stage-four colon cancer had his wish come true last month when he got to meet Franz Holzhausen, Tesla’s lead designer.

The meeting didn’t happen by chance. Chan’s old friend Allen Miller, MD, was planning to visit him after his recent diagnosis, and asked him what he wanted to do while he was there.… 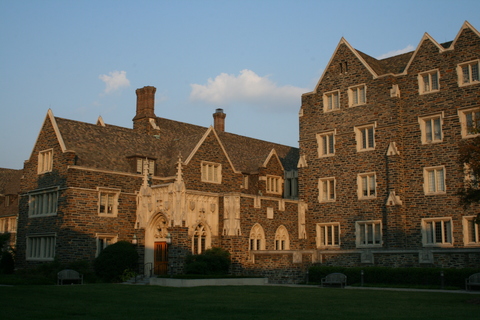 Former Duke University Radiologist Danielle Seaman, MD, has filed a federal anti-trust claim that Duke and the University of North Carolina at Chapel Hill (UNC) agreed to not hire medical staff from each other’s clinical institution.

UNC and Duke administrators deny that there was ever a secret agreement to not poach doctors from one another. However, in 2015, after…