Should Pathologists and Radiologists Become One Speciality? A new study has found a growing connection between pathology and radiology. According to researchers at the University of Pennsylvania and the Scripps Research Institute, the two specialties should be combined into one role called the “information specialist.” Not only would this individual interpret diagnostic images, but they would oversee artificial intelligence…

What's Your Role in Radiology? 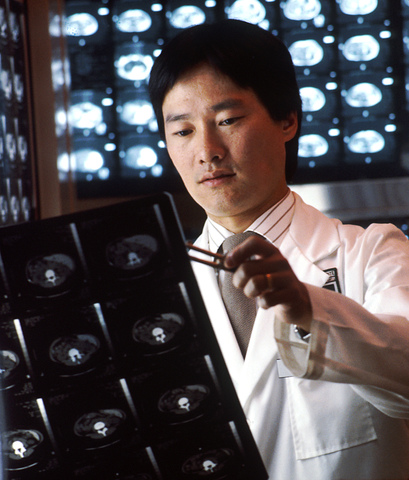 Building a rewarding and meaningful career in radiology can’t happen overnight. Strategizing and implementing long-term goals to avoid wasting time in uninspiring roles is crucial to establishing long-term success. However, figuring out exactly how to create a fulfilling career trajectory is a challenge. What are the questions a radiologist or imaging technician should keep…

What Are We Going to do With a Mind Reading MRI? 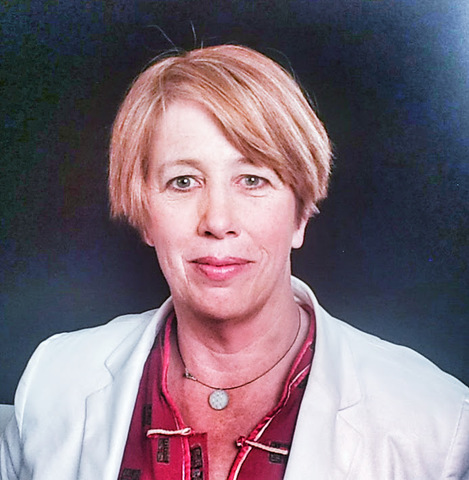 Mary Lou Jepsen is on a mission to make MRI less confining, expensive, and spatially intimidating. The former Google and Facebook executive is busy getting Openwater off the ground, a wearable MRI that claims to take more accurate images of the body than…

This is What Happens When Academic Radiologists Commit Medicare Fraud

After potentially years of processing fraudulent Medicare claims and a prolonged investigation, two radiologists finally plead guilty in federal court. Kenneth L. Rall, 82, the former chairman of the University of Missouri’s radiology department and Michael E. Richards, 65, who previously served as the University’s head of mammography, face up to 10 years in federal prison…

The Ultimate Toy for Radiologists: the Samsung CHG90 Monitor 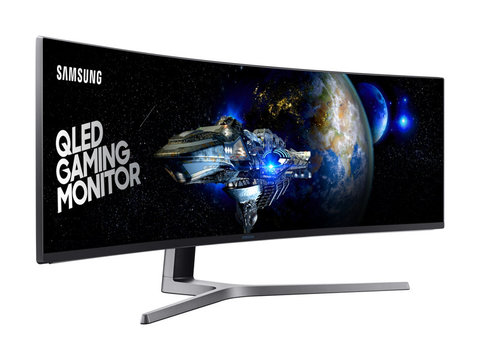 A study has yet to be published that says working with a massive, peripheral vision-inclusive monitor will increase productivity, but using the Samsung “super-ultrawide” CHG90 monitor might be best way to put the theory into practice.

Measuring 49-inches wide, the CHG90 is two 16:9 monitors rolled into one. Its vertical resolution is 1080p, which isn’t as sharp as…

Perhaps the largest physician-led radiology group, Radiology Partners is only getting bigger with its recent acquisition of Arizona-based Southwest Diagnostic Imaging (SDI). The move signifies a 25 percent staff increase for RadPartners, as SDI already has a substantial presence in the Phoenix area with 120 radiologists practicing in 18 hospitals and 25 outpatient…

What Imaging Tech Does Your Radiology Department Need?

Radiologists, in particular may choose from a wealth of imaging systems to store and share images: Kids have a unique knack for getting toys stuck up their nose or surreptitiously digesting them. As stressful as it might be when they swallow a figurine or trinket, seldom do we imagine that this kind of accident could manifest into a false cancer diagnosis down the road. But, that’s what happened to one British man who had a Playmobil traffic cone stuck in his lungs for 40…

Mednax Scoops Up Another Radiology Practice 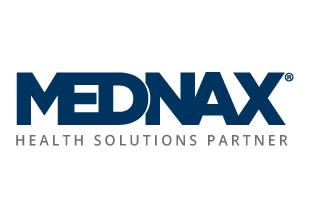 Mednax has been on an acquisition spree lately, and its latest conquest is Jefferson Radiology and Jefferson Imaging Associates of Hartford, Connecticut. Back in September, Mednax, the Florida-based multi-specialty healthcare solutions company, acquired… 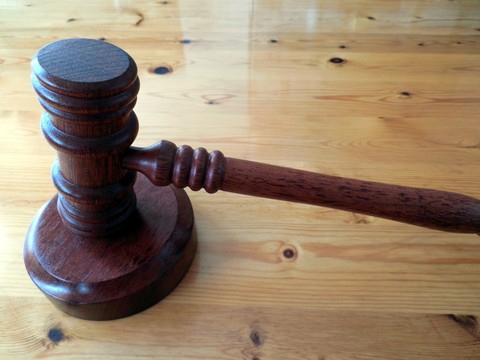 A doctor from southern Connecticut has been ordered to serve 366 days in prison and pay almost $600,000 for falsifying travel expense reimbursements to Johns Hopkins University School of Medicine,.

Between 2007 and 2015, while a physician at JHU’s Division of Vascular and Interventional, Jean-Francois Geschwind, MD, submitted several fake requests for travel…

Any Rad Techs out there, please respond. I keep reading the job market for Radiology Technicians/technologists is inflated. I read in various blogs that it is different in different areas. All these posts are older and I want to know if anyone can give me a sense of current scenario.
If anyone can give their personal contact, I can email my questions/concerns.
Hope to hear some answers.
Thanks so much for your time!

Why All Radiologists Need to Take Art Classes A sharp eye is a crucial skill for physicians. That’s why researchers at the Perelman School of Medicine at the University of Pennsylvania and Children’s Hospital of Philadelphia have partnered with the Philadelphia Museum of Art to evaluate how art…

Wrapping Our Heads Around the Radiologist Shortage in the Northeast 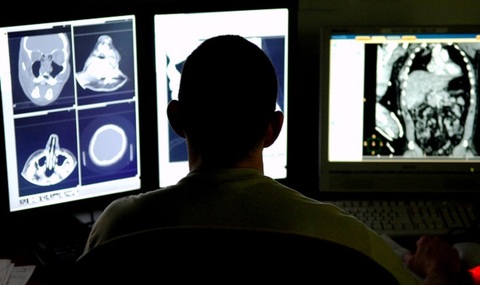 Despite having the lowest number of jobs available in the specialty, there are more radiology residents in the Northeast than any other region in the United States, according to a new study published in the Journal of the American College of Radiology.

Why Do Some Radiologists Have Back Pain? 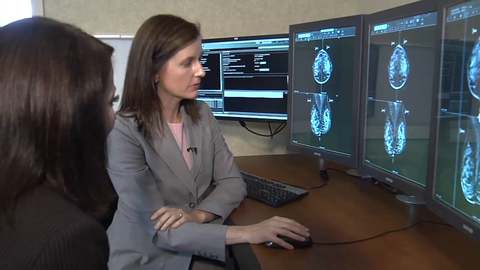 The health risks of spending long hours at a desk are well known to most office workers, but up until recently, we were unaware of the negative side effects for medical workers who spend most of the day stationary. According to a new study from Emory University, radiologists who spend…