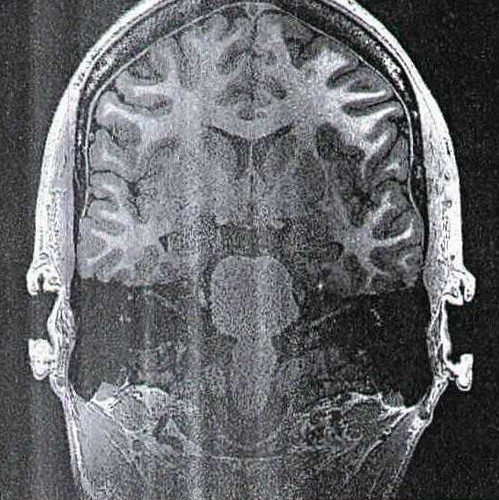 Researchers at Massachusetts General Hospital used a 7 Tesla MRI Scanner to capture the most precise and detailed 3-D photo of the brain ever taken, according to recently published reports.

The brain used belonged to a 58-year old woman who died of pneumonia and had no known neurological condition. Her brain was stored for nearly three years before researchers decided to scan it for 100 hours, producing unprecedented images that could zero-in on material that was .1 millimeters wide.

The brain was held in a custom-made spheroid case made of urethane, which permitted interfering air bubbles to escape. The case was then placed into the 7 Tesla and underwent nearly five whole days of scanning on a single-echo multi-flip Fast Low Angle Shot (FLASH) at 100 µm isotropic resolution.

Scans can produce much more defined pictures when the person is postmortem, and according to electrical engineer at the Icahn School of Medicine at Mount Sinai, Priti Balchandani, PhD, exploring postmortem samples “gives us an idea of what’s possible.”

The researchers were able to image different divisions of the brain, such as the amygdala in such clear-cut and rich detail that their findings could lend insight to better understanding of certain conditions such as post-traumatic stress disorder, comas, and depression. “We envision that this dataset will have a broad range of investigational, educational, and clinical applications that will advance understanding of human brain anatomy in health and disease,” write the researchers.

Have a look at the video of their high-resolution scan: https://www.youtube.com/watch?v=_p-mcUbEZpA&list=PLlL7CEMX5bxzl...