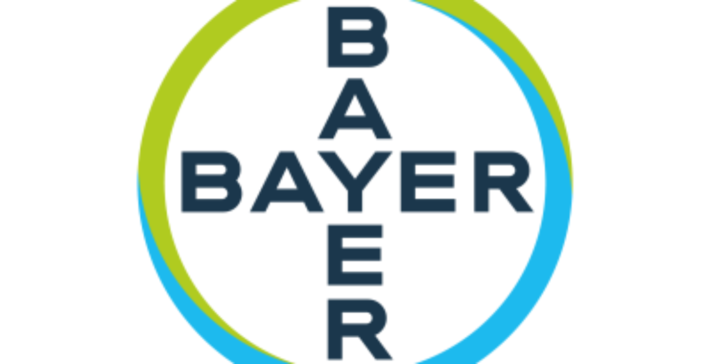 This week, the Food and Drug Administration (FDA) gave the green light approval to Bayer AG’s gadobutrol (Gadavist), a gadolinium-based contrast agent (GBCA) used in cardiac MRI procedures for patients with known or suspected coronary artery disease. It’s the first and only approved agent for this type of procedure.

“We now have an approved contrast agent for use in cardiac MRI to assess perfusion and late gadolinium enhancement in less than 1 hour,” said Scott Flamm, MD who co-authored a statement on using the GBCA in myocardial perfusion studies.

Gadavist is also used to evaluate the blood supply to the heart muscle and measure the rates of myocardial perfusion during both resting and stressful periods. The approval came after two multinational phase 3 studies with almost 800 participants to identify coronary artery disease.

This is the FDA’s third approval of the GBCA. In 2016, it was approved for its magnetic resonance angiography scans for supra-aortic or renal artery disease. In 2014, it was approved to detect breast cancer in MRI. In 2011, it received its first approval to help create images of the central nervous system’s vascular networks and locate disruptions in the blood-brain barrier.

Like other GBCAs, Gadavist carries possible risks, including nephrogenic systemic fibrosis, a rare but fatal skin condition that primarily occurs in patients with advanced kidney failure. Gadolinium can stay in the body for up to months or years, and experts have questioned its possible effects on the brain. Due to these concerns, the FDA now requires guides for this class of agents and expects medication manufacturers to conduct human and animal safety studies.