How Can Radiology and Emergency Medicine Departments Improve Communication? 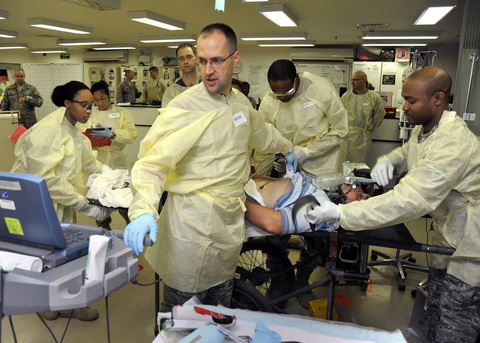 New research suggests that rifts between radiology and emergency medicine (EM) departments can be repaired by better communication. According to a study published in the Journal of the American College of Radiology, a combination of surveys and meetings helped the radiology and emergency medicine groups at Baylor College of Medicine to achieve a more professional, productive relationship.

Groups of faculty members and residents from both departments started by developing a survey to anonymously evaluate behavior and suggest areas for improvement. Then, both departments discussed survey responses and possible solutions in intradepartmental conferences. These conferences revealed three issues central to improving relations between the two departments: communication, shared information, and misconceptions.

In future studies, Sam and his team hope to measure the impact of improved interdisciplinary professionalism on patient care and outcomes.