How Can We Improve Referring Physician-Patient Discussions About Breast Cancer Screenings? 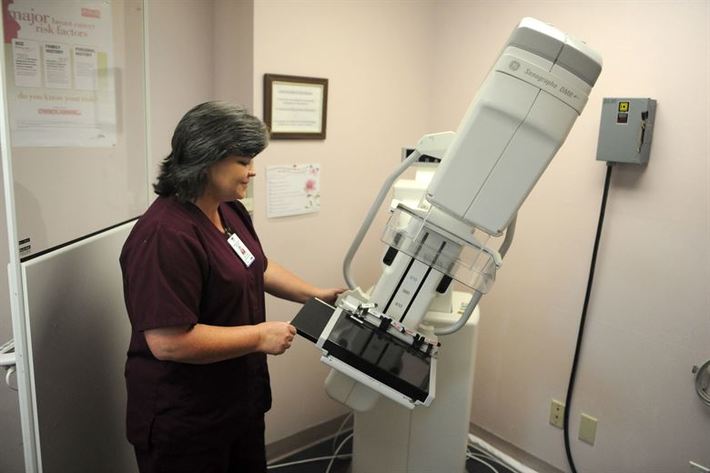 Many radiologists are concerned that mammography information provided by referring physicians is confusing for patients, and they want to be more involved in screening-related discussions, according to a study recently published in the Journal of Breast Imaging.

The group of researchers led by Shadi Aminololama-Shakeri, MD, Chief of Breast Imaging Section at the University of California Davis in Sacramento, California found that there is a wide variety of breast cancer screening guidelines across professional societies, and the lack of uniformity makes understanding the purpose of mammography confusing and frustrating for patients.

To get a better idea of radiologists’ concerns, the researchers sent out a 36-question survey to members of the Society of Breast Imaging (SBI). They received 275 responses, of which, 62 percent were from female radiologists and 65 percent had been practicing for at least 10 years.

Sixty-eight percent of respondents said they were worried about the way referring physicians explained the advantages and risks of breast cancer screenings with their patients. Seventy-four percent advocated for “set standards for the referring physicians discussions with patients,” and 61 percent said they would benefit from “a universal screening guideline algorithm endorsed by the SBI.”

The results of the survey could encourage a new referring physician-patient protocol when it comes to screening guidelines. The researchers suggested ways that radiologists could become more involved as accurate resources for screenings. “Radiologists can assist in educating referring providers about screening by providing information in any format that reaches this group, be it through community newsletters, local medical society updates, or providing learning opportunities directly at the providers’ offices,” they wrote.