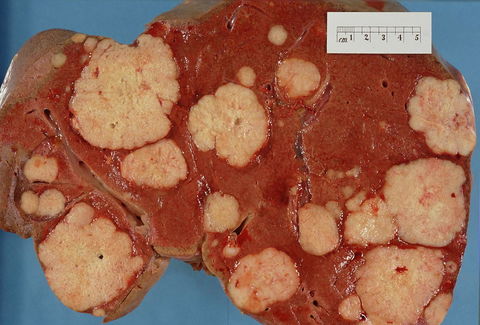 Most patients with pancreatic cancer receive their diagnosis when it’s too late, as it’s often difficult to identify the tumor during its early stages. A team of researchers at Johns Hopkins University (JHU) are trying to rectify the disease’s low detection rate by developing a deep learning algorithm that can recognize pancreatic cancer when it can still be easily removed.

Karen Horton, MD, director of JHU’s department of radiology and radiological science, and Elliot K. Fishman, MD professor and director of Diagnostic Imaging and Body CT at the university’s hospital, are spearheading  The Felix Project, a multi-year initiative to teach CT scan software to distinguish a healthy pancreas from a cancerous one. Named after the Felix Felicis potion in Harry Potter, a drink that brings people good luck, The Felix Project has brought together radiologists, oncologists, and computer scientists to analyze scans of thousands of pancreases.

"That's the ultimate opportunity — to be able to diagnose it before you have any symptoms and at a stage where it's even maybe too subtle for a radiologist to be able to detect it," Dr. Horton told NPR. Another Felix team member and JHU assistant radiology professor Linda Chi Hang Chu, MD, is training the program to pick out details that humans often miss, like the subtle patterns that can indicate either cyst or cancer.

"We don't truly understand what the computer is seeing, but clearly the computer is able to see something in the images that us humans cannot comprehend at this point," Chu said.