Is Radiology Having Its #MeToo Moment? 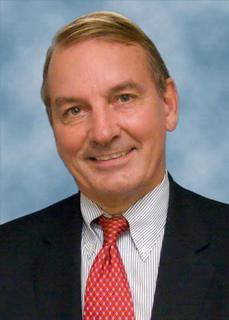 In 2014, Katia Kaplan-List, MD, was doing her pediatric radiology rotation at Strong Memorial Hospital under the supervision of Johan Blickman, MD, then the vice chair of the University of Rochester Medical Center (URMC)’s Department of Imaging Sciences and a professor in pediatrics. That same year, Dr. Kaplan-List allegedly found herself in the trappings of a controlling and abusive situation with Dr. Blickman. Today, they’re both in midst of a high-profile lawsuit, in which Dr. Kaplan-List claims she was invited to Dr. Blickman’s house to work on a research project where she was later drugged and raped.

Dr. Kaplan-List’s lawsuit describes that Dr. Blickman took photographs of her in “embarrassing sexual situations” and threatened to “destroy her career” and “humiliate her” if she spoke out about his behavior. Additionally, Dr. Blickman had allegedly told Dr. Kaplan-List that he ended the career of a former colleague in Boston after they reported his actions.

The lawsuit asserts that URMC "had a duty to protect (Kaplan-List) from injury" while she was working there, and seeks $30 million in damages from Dr. Blickman, University of Rochester, and Strong Memorial Hospital. Dr. Blickman’s lawyers deny the allegations.