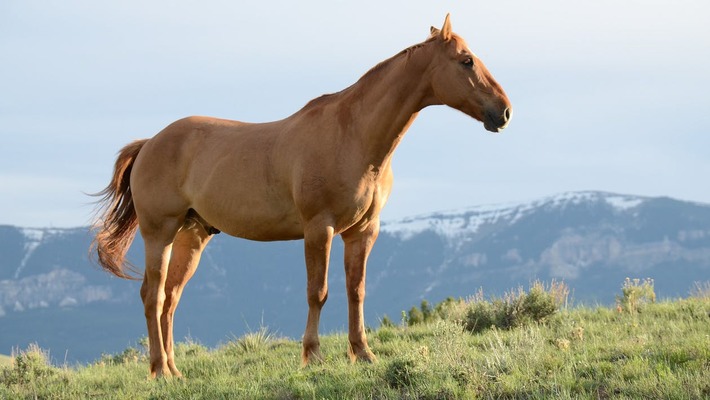 According to KSNT, this is the Midwest’s first MRI of its kind. Its fast imaging speed reduces the amount of time animals have to spend in the machine. According to David Biller, professor of radiology at Kansas State’s College of Veterinary Medicine, the MRI offers several advantages that conventional scanners lack. “We will be able to image smaller structures more rapidly,” he said. “With the greater detail or ability to image smaller structures or abnormalities, we can see disease earlier.”

The MRI can scan larger animals such as horses and identify damage from car accidents, brain injuries, and trauma to the spinal cord all without the use of radiation. The non-invasive feature makes it a safe for both technicians and animals alike.

The new scanner will also play a part in student learning. “Students will have a better idea when they're out and practicing, what kind of patients they can refer here,” said Biller. “I think the generation of information here is not only to benefit the future healthcare of our patients, but of human patients. We're going to generate information that can be used in both in veterinary and in human patients.”