MRI Shows Us the Neural Underworking of Depression 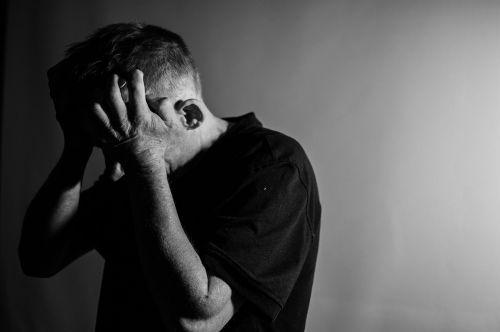 Two teams of researchers are using magnetic resonance imaging (MRI) to examine the neural patterns associated with major depressive disorder (MDD). Both groups presented their findings at the most recent Radiological Society of North America annual meeting in Chicago.

Centers for Disease Control estimates that 16 million American adults suffer from depression every year. Depression is commonly linked with anxiety, and many patients turn to therapy or medication to diminish symptoms.

In an attempt to better understand how depression operates in the brain, researchers from Columbia University’s department of psychiatry developed a new MRI method called Intrinsic Diffusivity Encoding of Arterial Labeled Spins or IDEALS to investigate the blood-brain barrier (BBB) and its relationship to depression. They used IDEALS to analyze the BBBs of 14 patients with MDD and 14 non-depressed control individuals. They found that water moved “less readily” from blood vessels to brain tissue in participants with depression than those without the condition. These differences were observed in the amygdala region and the hippocampus, two areas that have been historically marked in people with MDD.

In a study conducted by the Laboratory of Neuroimaging at the University of California Los Angeles, researchers looked at the connectome, or the "complete, point-to-point spatial connectivity of neural pathways in the brain” and its role within brain regions. They used functional MRI (fMRI) and a multiscale neural model inversion framework to image 66 adults with MDD and 66 healthy patients to examine large-scale brain activity, and they specifically looked at excitation and inhibition among circuits of brain cells. They found that patients with MDD had lower excitation and inhibition in the brain than those without depression.  Hopefully, these findings will help further research into understanding the origins of depression.