New MRI Technology Images One Atom at a Time 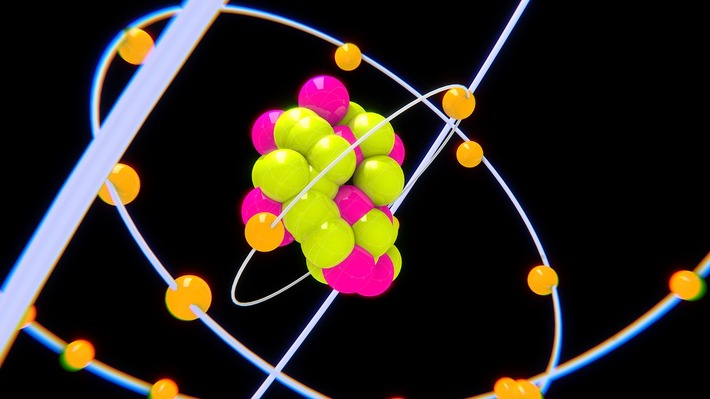 MRI scans photograph billions upon billions of protons in order to accurately capture what’s going on in the body. IBM nanoscience researcher Christopher Lutz, PhD, wanted to replicate that technology to see if they could image singular atoms.

Dr. Lutz and his team decided to use a cryogenic scanning tunneling microscope, a tool made with a metallic tip and applied voltage that’s also used for spectroscopy. “Tunneling” can only be performed at very short distances when the tip is directly positioned on top of the atom. For their study, the researchers attached magnetized iron to the tip of the microscope, giving it the same advantage as MRI.

MRI and the microscope share powerful similarities, except when the magnetized tip hovers over the atom it temporarily disrupts the electrons, instead of the protons, which is what MRI would do. Upon disruption, the researchers turned the radio-frequency on and off, enabling the electrons to produce energy that could be imaged.

The microscopic technology could expand research opportunities for using artificial intelligence for medical diagnostics and weather forecast patterns. “It is the ultimate way to miniaturization,” Dr. Lutz told The New York Times. “We can now see something that we couldn’t see before. So our imagination can go to a whole bunch of new ideas that we can test out with this technology.”