New Smart Insulation Cuts down Copper Use in MRI By Half 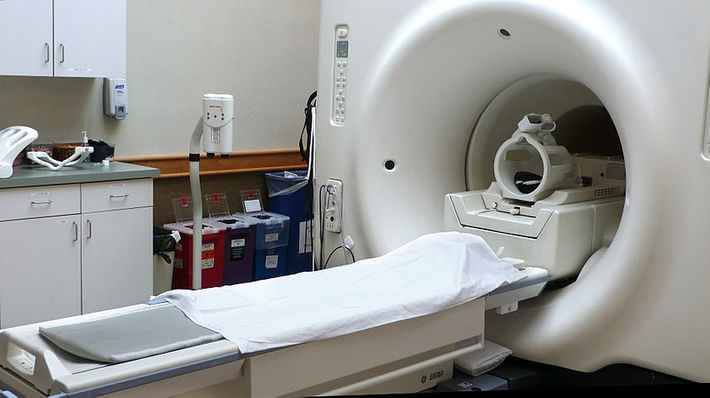 Hospitals and imaging centers face spatial challenges with large and heavy magnetic resonance imaging (MRI) machines; however, researchers from the Superconductivity Research Center at the Korea Electrotechnology Research Institute (KERI) are working to reduce the cumbersome size and weight of MRI equipment with smart insulation.

KERI researchers, Dr. Seog-Whan Kim and Dr. Young-Sik Jo have created a “smart insulation” resolution that eliminates the risk of the superconducting wire overheating and reducing the excessive copper by half. The insulation is used in tandem with MRI, and in the event that the superconducting wire begins heating, it acts as a conductor to facilitate the distribution of electricity across nearby wires.

KERI has applied for patents in five countries, including Korea, and they hope to be introducing the technology to hospitals and imaging centers in the near future.