Radiologists Identify the Relationship Between Lung Injury Patterns and Vaping 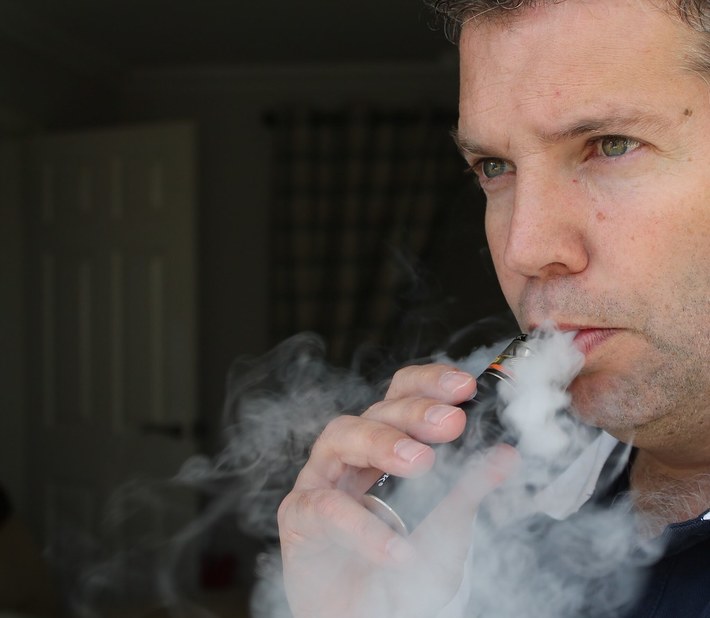 Once considered a safer alternative to cigarettes, radiologists are now drawing connections between vaping and lung injury patterns, according to a study published this month in the American Journal of Roentgenology.

This isn’t the first time that radiologists are voicing concerns about the adverse effects of e-cigarettes. A magnetic resonance imaging (MRI) study published in August showed that a single session of vaping causes reduced blood flow and damaged vascular reactivity in the femoral artery. The researchers also found that the vaping solution consists of potentially harmful chemicals that when inhaled, impact the lung’s alveoli and are absorbed by the blood vessels, which ultimately impacts vascular function.

The physicians who wrote the more recently published study echoed these consequences, explaining that there is a strong correlation between lung injury patterns and e-cigarettes. Some of these lung conditions include several types of pneumonia and diffuse alveolar hemorrhage. They also note that vaping products contain diacetyl, which can provoke constrictive bronchiolitis.

“When the radiologist sees one of these patterns of lung injury, it is important to raise the possibility of vaping-induced lung injury because cessation of vaping is an important step in treatment,” wrote the researchers.