Should Hospitals Be Using Blockchain to Keep Patient Data Safe? 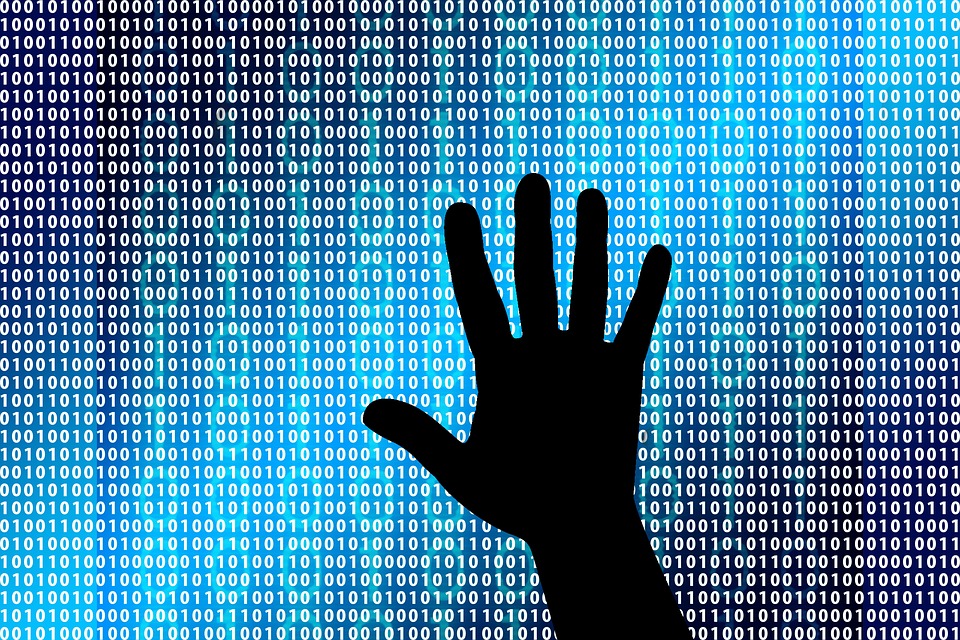 Nothing — not even medical images —are safe from cyberattacks. On May 12, the WannaCry ransomware attack infected around 300,000 operating systems in 150 countries. Among the casualties were 48 British hospital trusts, and many hospitals were forced to cancel or postpone appointments. According to NeuroMesh, a cyber security system for loT (lab of things) devices, facilities could protect data if they used a permanent digital ledger to distribute updates.

In an op-ed published in Quartz, Gregory Falco and Caleb Li of Neuromesh write that hospital devices often do not have sufficient memory bandwidth or processing power for keeping data secure. More so, these machines are usually connected to a LAN (local area network), which make installing security updates more difficult than through other networks.

The blockchain can prevent cyber-attacks through its various applications. “There is a strong solution in running all communications through the blockchain, which does away with the traditional server/client paradigm, and which has no single point of failure,” write Falco and Li. “As the blockchain is pseudonymous, it also prevents an entire hospital network being breached if a hacker gains access to a single medical device.”

Blockchain’s immutability feature makes it almost impossible to unilaterally manipulate data, meaning that a hacker would need to obtain access to more than 51 percent of the blockchain’s processing power to alter the ledger, which Falco and Li call “a difficult feat.” Sensitive healthcare data can be kept private if facilities used the blockchain to send security updates to “vulnerable endpoint devices.”