Siemens Creating CT Scan Technology Made for the Silver Screen 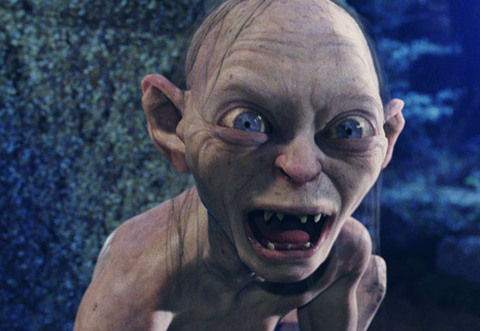 Siemens Healthineers is taking a few cues from Hollywood to create CT scans that actually look photorealistic. The medical technology company has introduced Cinematic Volume Rendering Technique (VRT), a technique that produces 3D medical images that give a more illustrative depiction of tissue structures and help patients and physicians better understand the diagnosis.

With VRT, clinicians can examine every angle of the bones, muscles, organs, vessels, and other facets of the body in high definition. These cinematic images are akin to a “virtual camera,” said Klaus Engel, one of the Healthineer researchers behind the project. The concept of VRT originated from realistic illustration techniques used to create the character Gollum from Peter Jackson’s “Lord of the Rings.” Similar to how Gollum was rendered, the Healthineers use a reflective sphere to capture a spherical panorama that applies real-time light levels to artificial elements.

VRT is still in its trial phase, and has not yet been approved for clinical use. Eventually, Siemens hopes to integrate the new technology with AI, creating algorithms that will identify and diagnose problems presented in the image through an automated procedure. Siemens Healthineers is currently collaborating with researchers at hospitals and universities to develop a database and train an algorithm to detect abnormal scans.

“It will be interesting to see whether Cinematic VRT has the potential to become a routine procedure in everyday clinical practice,” said Franz Fellner, MD, director of radiology at Linz General Hospital in Austria. “I think that, in this respect, Cinematic VRT will possibly herald a new era.”