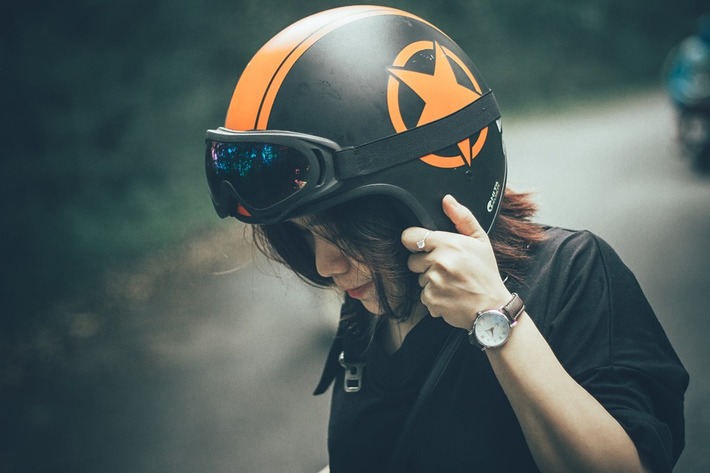 There are structural and financial burdens that come with using a large, stationary scanner. MIT’s low-field small-scale MRI could make it easier for physicians to image certain populations and still produce accurate and effective outcomes.

The group of researchers led by Harvard University radiology professor Lawrence Wald, PhD, started investigating ways to use MRI on a small, more flexible-scale back in 2010 in an effort to achieve a “quantum leap to handheld devices.” In 2017, the researchers produced a travel-sized MRI that included gradient and radiofrequency coils. Although the images were reviewed positively by radiologists who saw them, they appeared “squished together, stretched out or blurred,” said co-developer Patrick McDaniel. In their current iteration, they’re putting emphasis on a more uniform magnetic field for image coding.

The latest version is expected to weigh 75 pounds and have a diameter of 37 centimeters and stretch 37 centimeters long. Although the scanner has a low-field magnet strength of 0.72 T, by decreasing the resolution, they can produce images at a size of 2 mm x 2 mm x 5 mm. “That is what we have in mind, but there is a flexible trade-off between how noisy the images [are] and how high the resolution is,” said McDaniel.

The researchers are still in the midst of figuring out the design and necessary materials, and hope that a functional prototype will be ready by the end of 2019, and by early 2020, they’ll be imaging phantoms or healthy patients.