Using MRI to Understand the Linguistics of Beatboxing 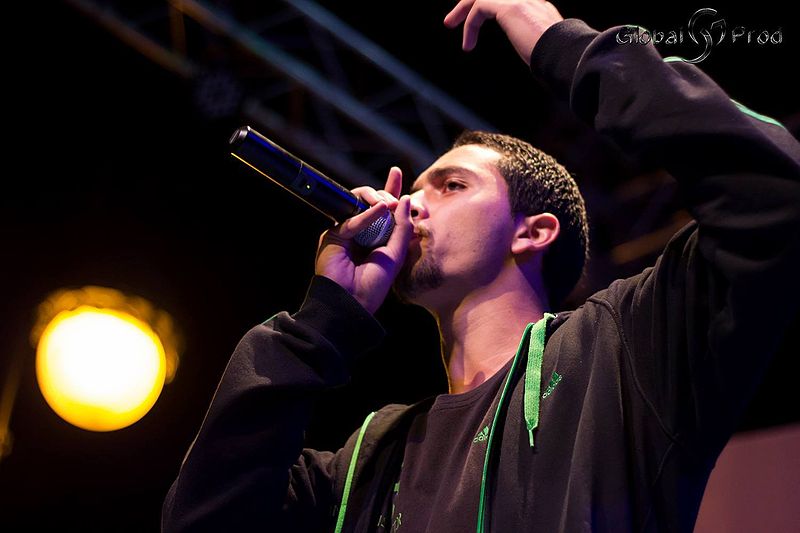 Researchers at the University of Southern California are using magnetic resonance imaging (MRI) to understand how beatbox artists make their rapid and precise percussion sounds. They recently presented their project at the Acoustical Society of America meeting.

Linguists have long struggled to understand how exactly beatboxers produce certain sounds. The researchers wanted to fill in this knowledge gap by creating MRI videos that can show how the velum, tongue, and vocal cords create these extraterrestrial-seeming noises.

The shadowy MRI videos demonstrate exactly how the beatboxers make the clicking, popping, trilling, and drumming noises. The flickering and pulsing tongue movements are produced as the throat’s vocal cords close together and then elevate to force pressure behind the lips. When the beatboxer then opens their mouth, “the pressure is released with an explosive sound,” according to the researchers.

The researchers created MRI videos of 30 beatbox artists of various skill levels. Each video lasts between 30 and 90 minutes as the beatboxer performs their repertoire of noises. Nimisha Patil, one of the project’s researchers is a beatboxer himself and also created an MRI video. He told Popular Science that the hardest part about doing the imaging procedure was resisting the urge to move his head with the beat.

The researchers then categorized the different kinds of tongue movements and other vocal activity observed in the MRI videos. They found that some movements were easy to define, but others like the “inward click roll with lip roll” were impossible to classify. The hope is that they’ll eventually be able to develop new ways to identify the unique sounds, expand the classification system of these extra-lingual sounds, and determine if any of the noises follow certain patterns. According to the project’s leader Shrikanth Narayanan, beatboxing is largely independent; however, it shares some commonalities with speech, and those shared characteristics could broaden the field of linguistics.