What Does the Helium Shortage Mean for MRI? 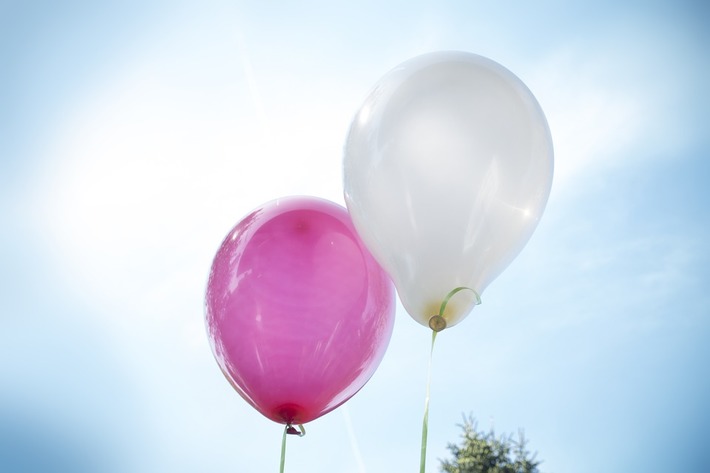 Not only is Party City shutting down 45 stores in part because of the worldwide helium deficit, but medical imaging centers are also vulnerable to the short supply.

The chemical element is a byproduct of natural gas production and the second-most common element in the universe. At one point the United States was the world’s top helium producer, but got wrapped up in financial troubles and resorted to selling off its reserves in the late 1990s. Yet as of recently, Qatar, the world’s main producer of helium and claims 75 percent of global supply, was forced to stop exporting the gas after a handful of Middle Eastern countries including Saudi Arabia, Bahrain, Egypt, and the United Arab Emirates severed off diplomatic ties with the small peninsula, causing helium exportation to disrupt.

Magnetic resonance imaging relies on helium to circulate throughout the machine, similar to cooling fluid in a car’s radiator that is filled up once and then only needs a subsequent 15 percent top-off after its installed. Its main purpose is to enable semiconductors to establish a contamination-free environment.

According to Sophia Hayes, PhD, chemistry professor at the Washington University in St. Louis, many hospitals had prepared measures for a possible helium shortage. However, the dwindling supply could impact specialized machines called NMRs that are similar to MRIs in pharmaceutical-owned hospitals and chemistry research facilities.