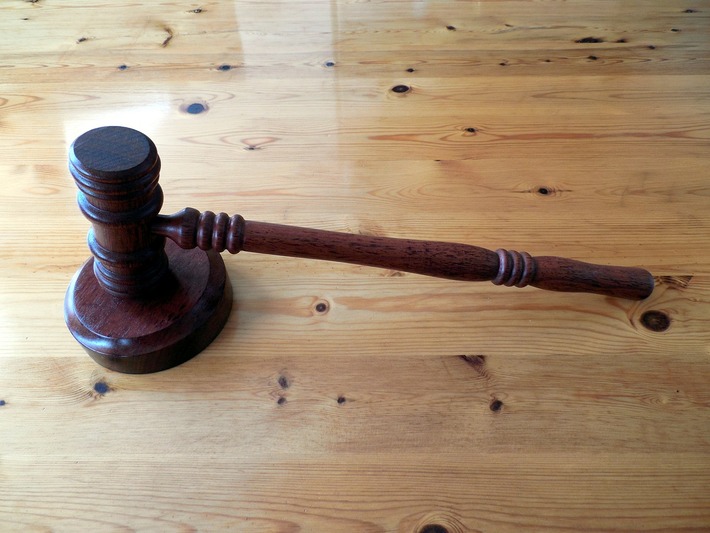 According to the lawsuit, Forsyth Imaging owner Gajendra Singh, MD, was concerned about the fact that many patients were struggling to afford imaging services. He wanted to offer imaging services at affordable prices, and help his patients easily determine their out-of-pocket expenses. He had built a transparent pricing model, and posted procedure rates on Forsyth’s website. He claims that his prices are lower than other local imaging centers, and charges $70 for x-ray and between $500 and $700 for MRI.

Although Dr. Gajendra has most of the imaging equipment he needs, he’s barred by North Carolina law from purchasing a MRI. He currently rents a MRI scanner two days a week for a confidential rate, and according to the lawsuit, the going daily rate for MRI rental is between $2600 and $3000. In order to legally purchase a new scanner, he would need to obtain a Certificate of Need (CON). Yet, central planners won’t grant him the CON because they say there isn’t a need for additional scanners in the area. The CON law was enacted in the 1970s and is meant to prevent monopolies; however, Dr. Gajendra believes its deterring him from participating in the free market.

Dr. Gajendra has brought his lawsuit against the North Carolina Department of Health and Human Services. There have been cases of states repealing CON laws, but critics of Dr. Gajendra’s case say that by making exceptions, states run the risk of inviting exploitative out-of-state imaging businesses. The hearing is set for this month.