Where Are All the Late Career Radiologists? 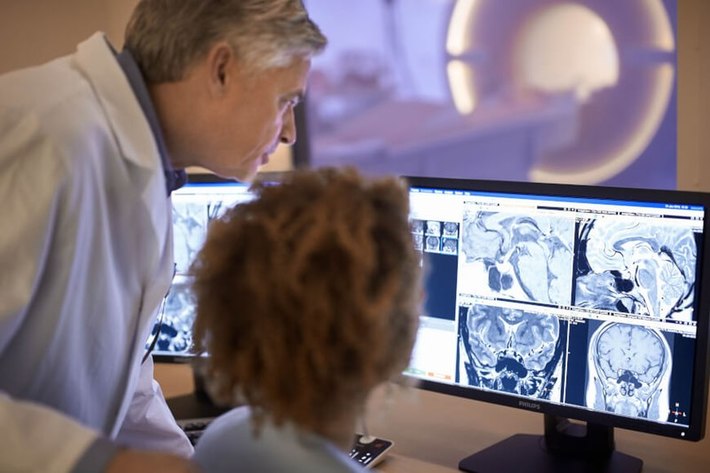 The population of radiologists in the United States falls by more than 50 percent after around 30 years post-residency, according to a study recently published in Academic Radiology.

Researchers from the New York University Langone Medical Center’s Department of Radiology led by Andrew B. Rosenkrantz, MD, MPA, found that radiologists in a variety of specialties who were still working three or four decades past their residency were just as productive as their earlier career counterparts. A 2017 national workforce survey echoes this drastic contrast and found that 28 percent of practicing radiologists were older than 56 whereas 7 percent were older than 65.

The researchers used data from the 2016 Medicare Physician and Other Supplier Public Use File to understand the volume of work being produced by radiologists at different career stages. They found that 32.7 percent of radiologists were 10 years or less out of their residency, 29.3 percent had 11-20 years under their belt, and 2.4 percent were 41-50 years post-residency. They noted an “abrupt and substantial” decrease of radiologists between 21 and 30 years after residency, from 7,000 down to 3,000.