Why We Need End-to-End Encryption on PACS 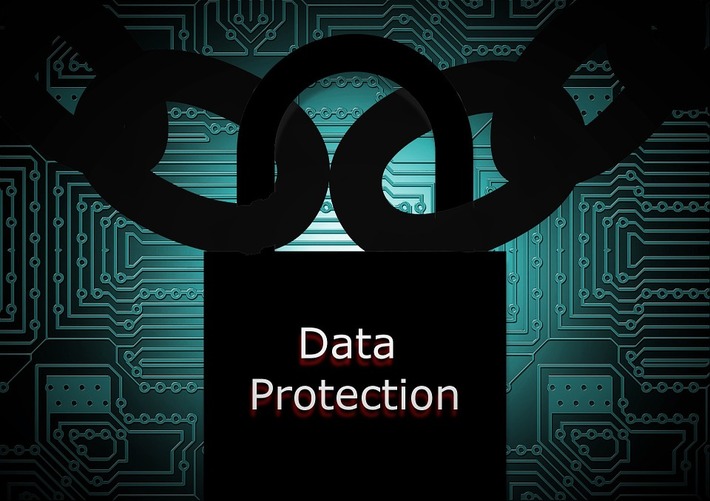 Malware is being used to manipulate CT and MRI scans to create detrimental misdiagnoses, according to researchers from the Ben-Gurion University Cyber Security Research Center in Beersheba, Israel.

According to researchers, malware is able to enter hospital equipment and networks because facilities don’t have a digital signature system in place to prevent any kind of manipulation. End-to-end encryption on picture archiving and communication system (PACS) networks is also needed to prevent intruders, something that’s lacking in most hospitals. PACS doesn’t have encryption abilities, making it easy for attackers to access scans. According to Fotios Chantzis, principal information security engineer at the Mayo Clinic, most hospitals believe that their internal network is impenetrable, despite the fact that “the era where the local hospital network was a safe, walled garden is long gone,” he said.